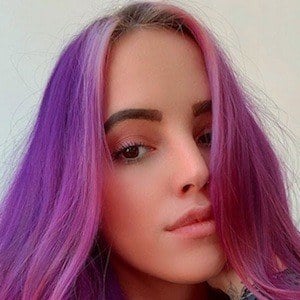 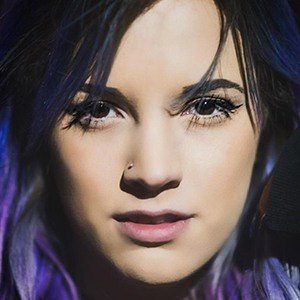 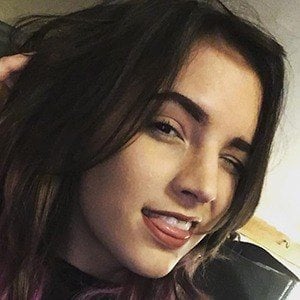 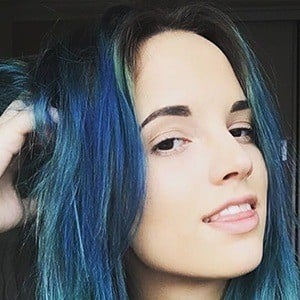 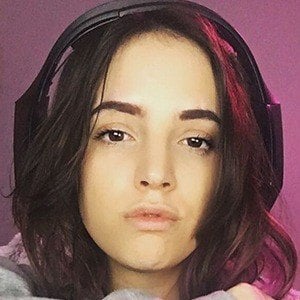 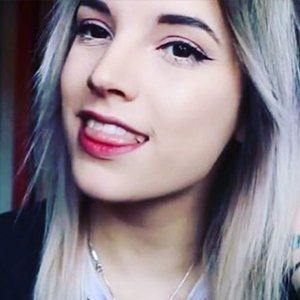 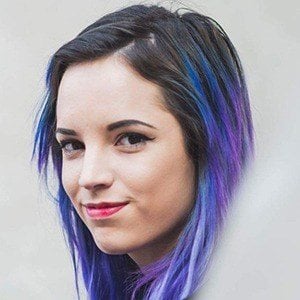 She is a twin and has two sisters. She is from Cyprus and has lived in Bude, Cornwall, Harrogate, North Yorkshire, and Cheltenham, England.

She is good friends with Team Crafted members Mitch Hughes and JeromeASF.

Ashley Mariee Surcombe Is A Member Of