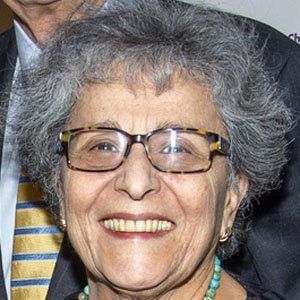 American actress who gained recognition for her appearance in the film The Four Seasons.

In the early 2000s, she started a production company called Forever Films, Inc.

She appeared in the film Men of Respect with actor John Turturro.

Beatrice Alda Is A Member Of