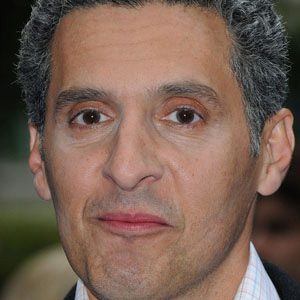 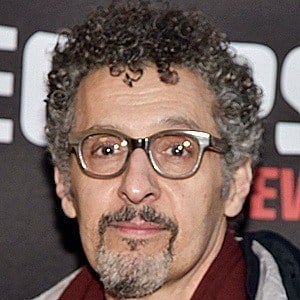 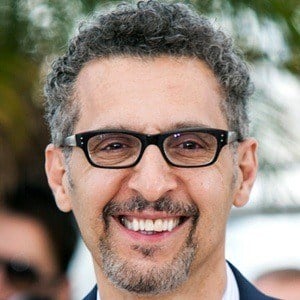 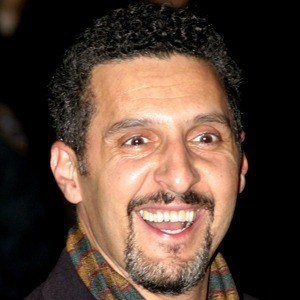 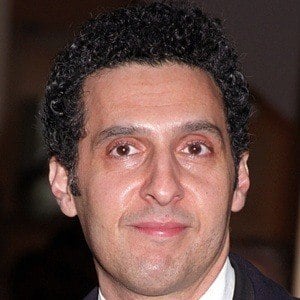 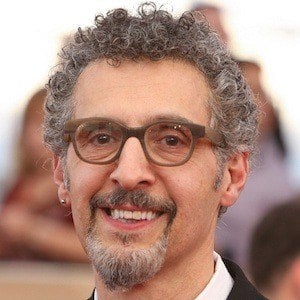 Italian-American actor, director, and writer who has appeared in such films as The Big Lebowski, Miller's Crossing, O Brother, Where Art Thou? and Do the Right Thing. In 2020, he began starring in the HBO drama series The Plot Against America.

His first film appearance was as an extra in Martin Scorsese's 1980 feature Raging Bull.

He plays the character Simmons in the Transformers film series.

He married Katherine Borowitz in 1985 and he has two sons named Diego and Amadeo. His brother is Emmy-nominated actor Nicholas Turturro.

He plays a supporting role to Adam Sandler in the 2002 comedy Mr. Deeds.