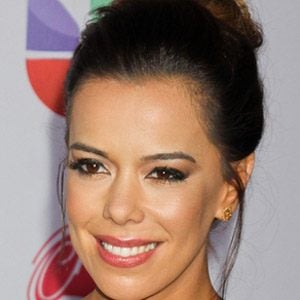 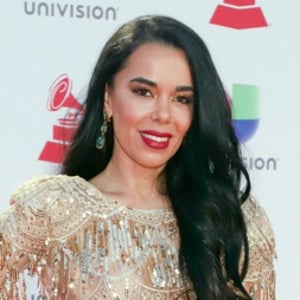 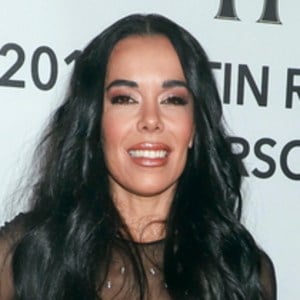 Spanish singer and actress known for her solo work and as a member of the group UPA Dance. She has also branched out into acting on TV series like Un Paso Adelante.

She studied ballet, flamenco, and jazz dance at the Royal Academy of Dance.

The music video for her song Como Tú No Hay 2 was nominated for Music Video of the Year at the Premio Lo Nuestro Awards.

She married actor and musician Yotuel Romero in 2008.

Her song Go Away was written by pop superstar Justin Timberlake.

Beatriz Luengo Is A Member Of