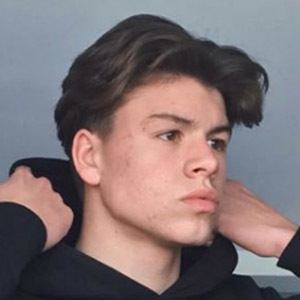 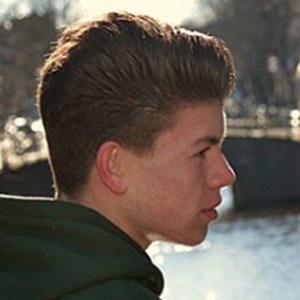 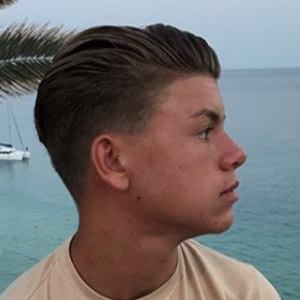 TikTok video creator who has posted a mix of lip-sync and flirtatious selfie content. He has earned more than 130,000 fans for his self-titled account. He also posted modeling photos on Instagram.

He made his TikTok account and went viral by accident. He gained 110,000 fans in 2 months.

He always wanted to be famous, and even told his parents when he was young.

His parents and sister are private and never made an appearance in his videos.

Beau Oeldrich Is A Member Of