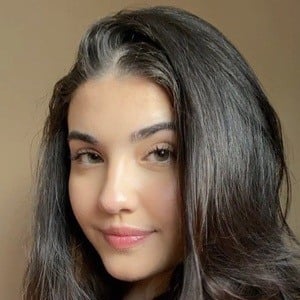 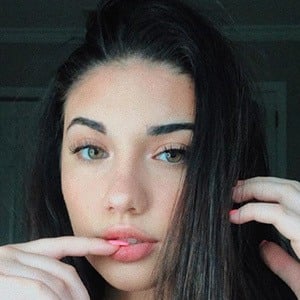 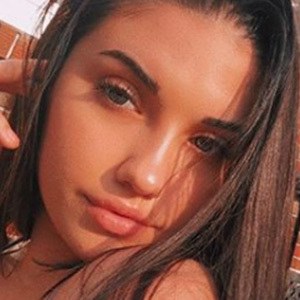 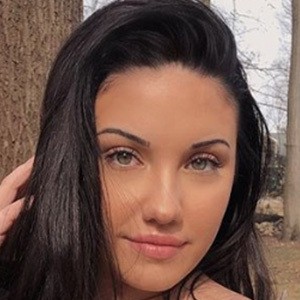 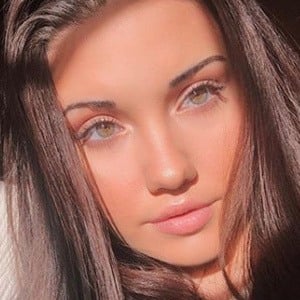 TikTok video creator with a channel handle of jordanhurleyy who became best known for her comedy and singing videos. She has accrued more than 550,000 fans for her account.

She became a popular TikTok creator by accident in January of 2019. She made a video to send to a friend and forgot to mark it as private. A few hours later, the video blew up.

She began doing online school her sophomore year of high school. She grew up with a dog named Callaway.

She featured her father Frank in a lot of her TikTok videos. She has an older brother named Chris and her mom's name is Patricia.

She became a friend of Carson Evans, Noel Gajo, Brianna Foster and Manny Rosario. She was a friend of Brianna in real life before TikTok as they lived near each other.

Jordan Hurley Is A Member Of