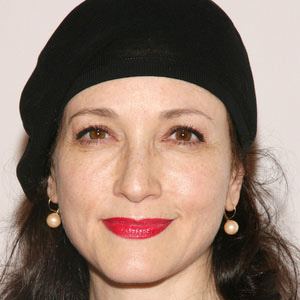 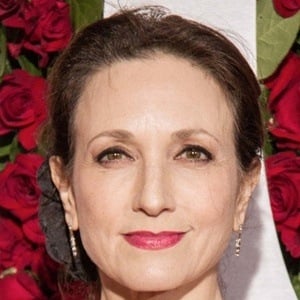 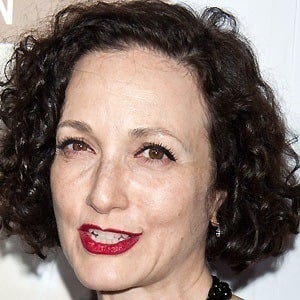 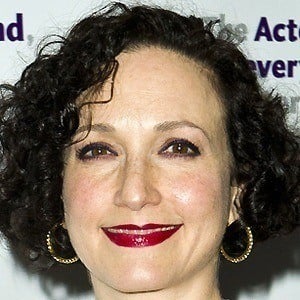 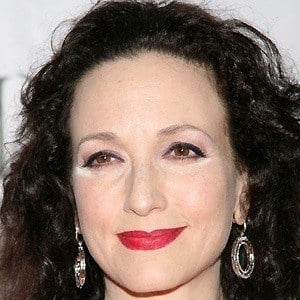 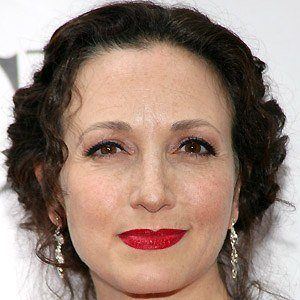 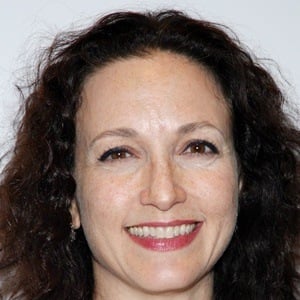 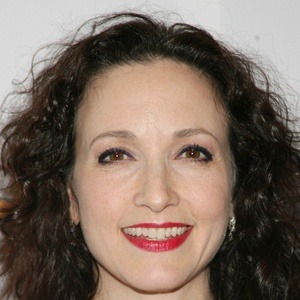 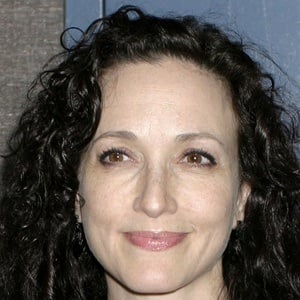 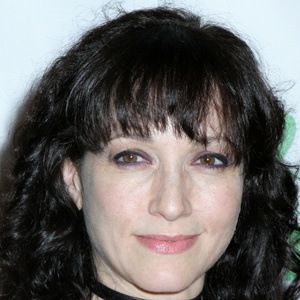 Actress who became famous for playing Lilith Crane on Cheers and for portraying Dr. Lilith Sternin, the wife of Dr. Frasier, on the popular television series Frasier.

She began training to become a ballet dancer at age five, continuing her passion for it at Juilliard.

She played Morticia Addams in The Addams Family musical and also appeared in Jumanji.

She starred on Fraiser with Kelsey Grammer.