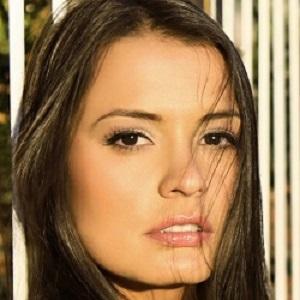 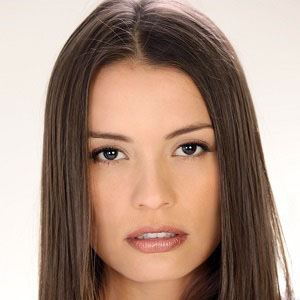 Venezuelan-Colombian actress of several soap operas who is known for her work in RCTV, Venevision, Caracol and RCN.

She started acting when she was a teenager and was also working as a model then. After her time in a Catholic college, she decided to go into acting for the next 12 years.

She received her first television contract in 1998 for the series Juvenil Hoy Te Vi. She was also a part of Viva la Pepa, Mambo y Canela, and Nunca te Dire Adios.

She was born in Caracas, Venezuela, and growing up she lived in a parish with her mother and grandparents. She was inspired to be an excellent student, and later professional, by her grandfather. She moved to California in 2013.

By 2015, she joined a show that could be described as the Colombian version of ABC's Revenge. The ABC series starred Emily VanCamp.

Bebsabe Duque Is A Member Of