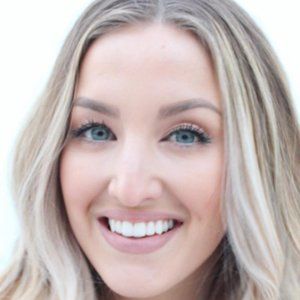 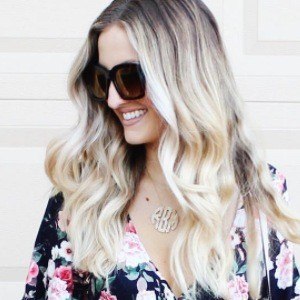 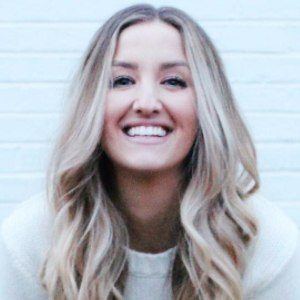 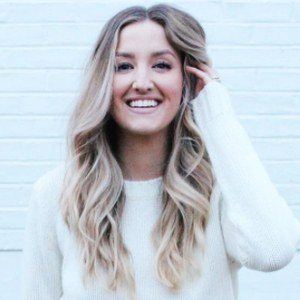 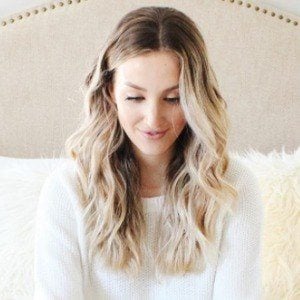 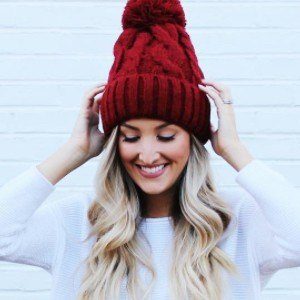 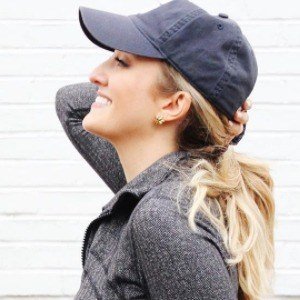 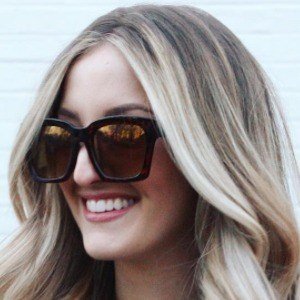 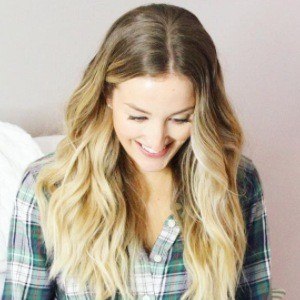 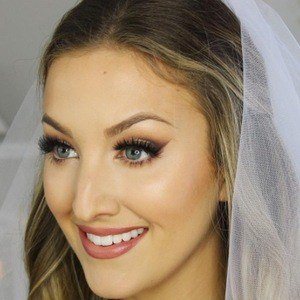 Dietitian who is widely known for her eponymous YouTube channel's content. She has earned more than 17 million views there for her healthy dieting and lifestyle vlog tutorials and advice.

She has earned more than 180,000 subscribers to her YouTube channel. One of her most popular videos there, "What I Eat in a Day | Healthy & Clean," has amassed more than 250,000 views.

She married her husband Matt on October 1, 2016. They announced they were expecting their first child in the video titled "WE'RE HAVING A BABY! Finding Out + My Reaction!!" in May 2018.

She and Sarah's Day are both known for their healthy living vlog entries on YouTube.

Becca Bristow Is A Member Of