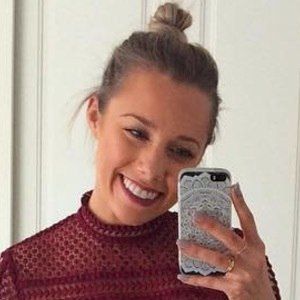 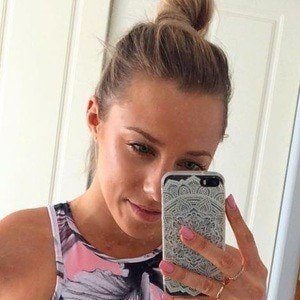 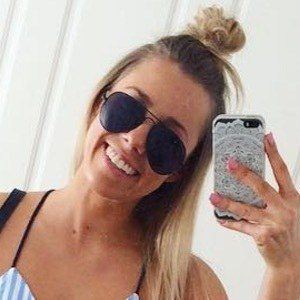 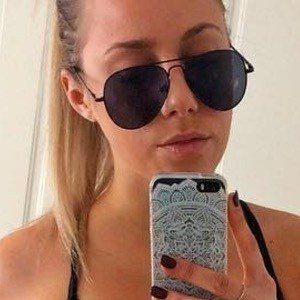 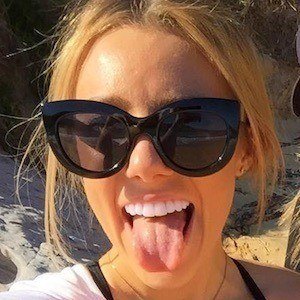 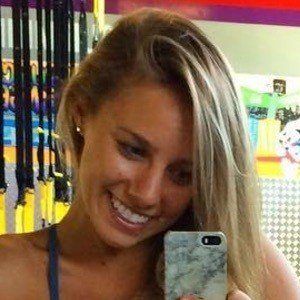 YouTube lifestyle and fitness vlogger who is widely known for her Sarah's Day channel. She has gained widespread popularity for her beauty, healthy living, and fitness vlogs, amassing more than 1.5 million subscribers. She also founded the Sunee app for healthy cooking ideas.

She suffered with hormonal acne and found comfort and hope from watching YouTube videos and researching holistic ways of curing her body. She began her YouTube channel on August 5, 2013.

She is a co-host of The Health Code podcast. The podcast has featured various conversations about health, fitness and relationships.

Her full name is Sarah Stevenson. She has an older sister named Emily and a younger sister named Talia. She is married to Kurt Tilse. They welcomed a son named Fox in March 2019. In September 2021 the couple announced that they were expecting their second child, a boy, together. Their second son, Malakai, was born in March 2022.

She is joined on The Health Code podcast by Kurt Tilse.

Sarah's Day Is A Member Of