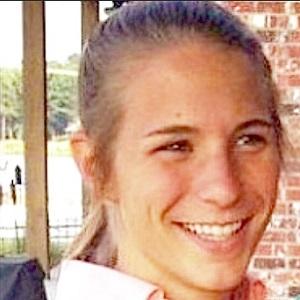 She joined Twitter in early 2011 and posted her first YouTube video, "Just a Lil Bit of Me Put Together!," in January of 2014.

Many of her Vines and YouTube videos, such as "Mississippi is Trying to Pass an Anti Gay Bill" (March, 2014), focus on issues facing members of the LGBT community.

She was born and raised in Madison, Mississippi. Many of her Instagram posts feature her young nephew.

She posted a video titled "When you walk in on your friend dancing with butt pads on....Greg Cleveland" in February 2015.

Becca Carter Is A Member Of