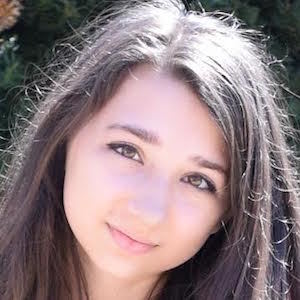 She posted a first video called "May Favorites 2014" in June of 2014 after creating her channel in September of 2011.

She has a Tumblr blog called darlingyoursoclassic. She shares short form content on her rebeccaagraacee TikTok account.

Becca Grace Is A Member Of