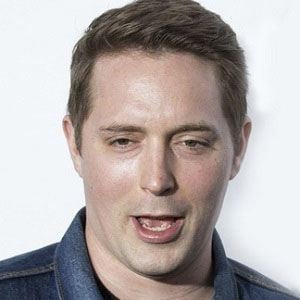 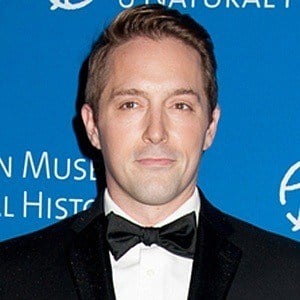 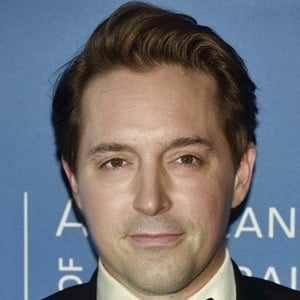 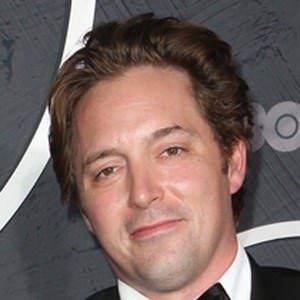 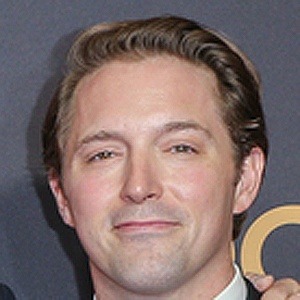 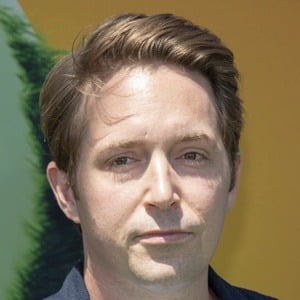 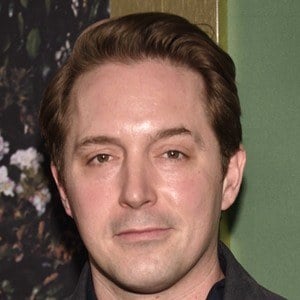 American actor known as the face of the AT&T "It's Not Complicated" commercial campaign. He joined the cast of Saturday Night Live in its 39th season and is known to do impressions of celebrities such as Vin Diesel, Bill Clinton, and Matthew McConaughey.

While attending the USC School of Dramatic Arts, he joined the improv group Commedus Interruptus and later became a member of the group Good Neighbor.

He was the creator of the talk show Fresh Perspectives, a fake political news show in 2011.

He was born to Sarah and Andy Bennett in Wilmette, Illinois.

Among his other impressions that he has performed on SNL is one of former professional football player turned football analyst Howie Long.

The Angry Birds Movie 2
Sing
The Mitchells vs. the Machines
More