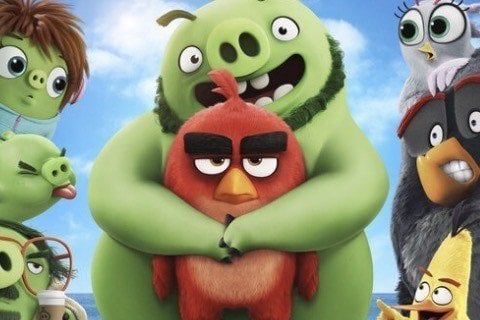 Sequel to The Angry Birds Movie in which the flightless birds and scheming green pigs fight again once King Mudbeard plots his revenge. The birds eventually join forces with King Mudbeard to duel against a third island that pops up in the mix.

The films are adaptations of the Angry Birds mobile video game series. The movie is directed by Thurop Van Orman.