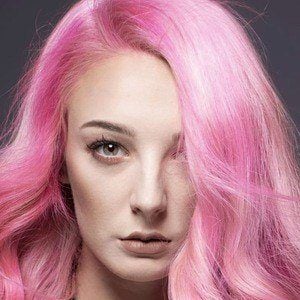 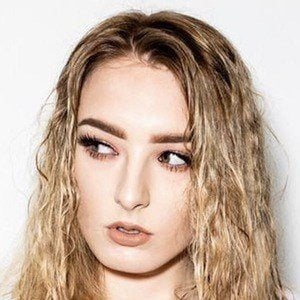 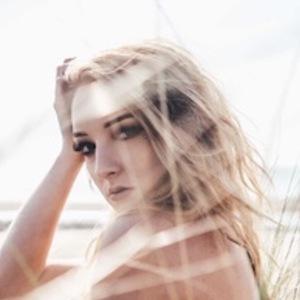 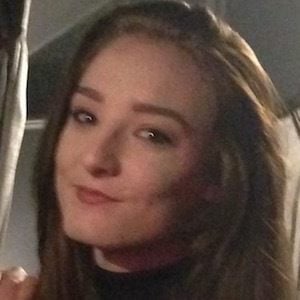 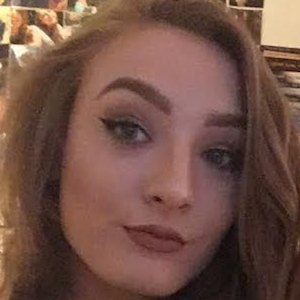 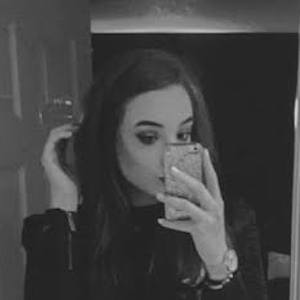 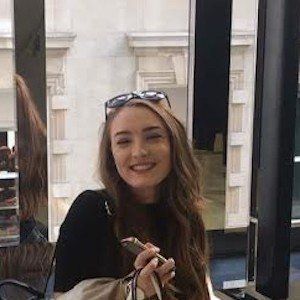 Model who signed with Valkyrie Models. She is also a digital marketer and a beauty and lifestyle YouTuber known for posting hauls, GRWM videos, tags, and tutorials.

She is incredibly popular on social media with her largest fanbase on Twitter, raking in over 50,000 followers.

She was born in England. She has an older brother and a younger brother.

Beckii Whiting Is A Member Of