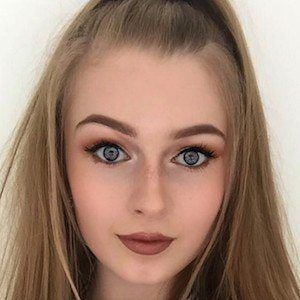 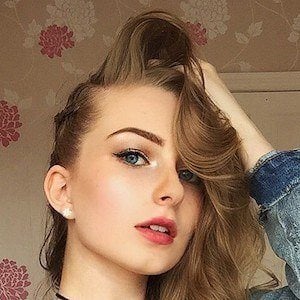 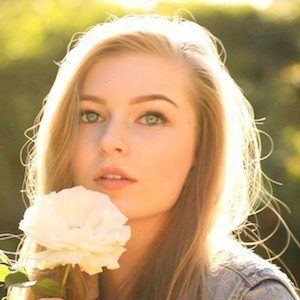 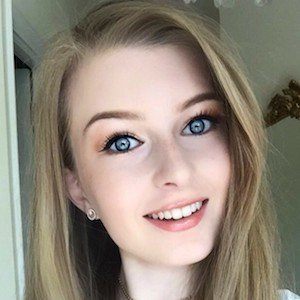 Singer-songwriter who became a crowned TikTok personality with an account called xbeckycookex. More than 1.4 million fans tune in for her lip syncing and dance videos. She has amassed a following of over 20,000 on her xbeckycookex Instagram where she features modeling photos and content with her friends.

She started dancing at age 3 and had professional coaching for Ballet from age 9. She also started writing songs at an early age and enjoyed singing and drama.

She released her original debut single "Blazing" in June 2017. She has modeled with such brands as Shein and Brandy Melville.

She is from the UK and lives on the Kent coast with her mom, dad and 4 dogs.

She has collaborated with Houssein Guney and Amelia Gething, among others.

Becky Cooke Is A Member Of