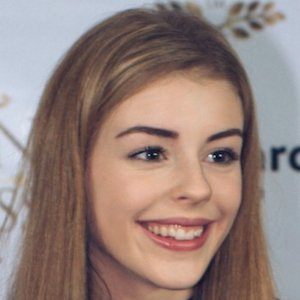 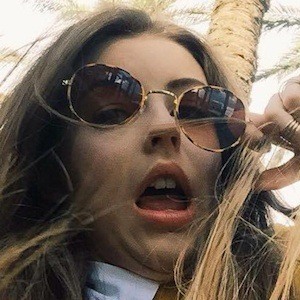 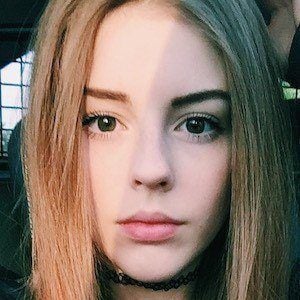 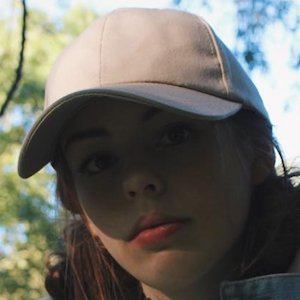 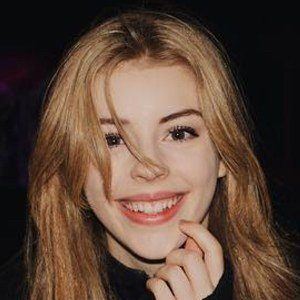 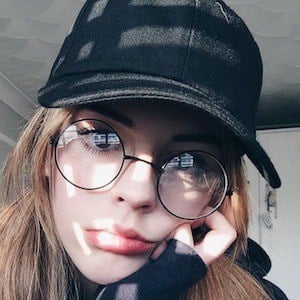 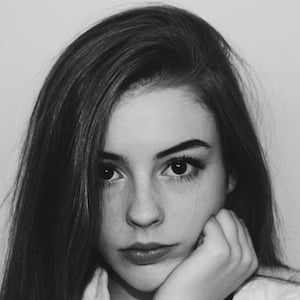 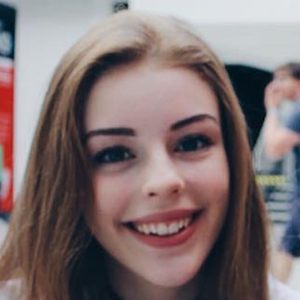 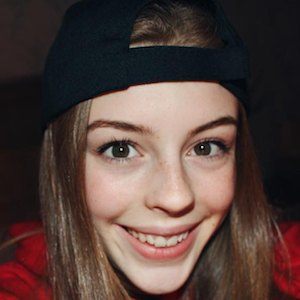 Model and social media influencer who is best known for her self-titled YouTube channel where she primarily posts comedy sketches for her 440,000 subscribers. She has had a show called "The Amelia Gething Complex" on BBC. The show has featured gags, costumes and other odd comedy.

She posted her first photo to her Instagram feed in May of 2015.

She has over 290,000 followers on Instagram. She gained a following of over 5 million fans on the app musical.ly, where she posted comedic lip sync videos. She collaborated with Lisa and Lena Mantler on a musical.ly duet in 2017.

She was born in London, England. She began dating pop singer Houssein South in 2017.

She has collaborated on videos with fellow social media stars such as Colby Brock, Sam Golbach, and Brandon Bonfiglio.

Amelia Gething Is A Member Of