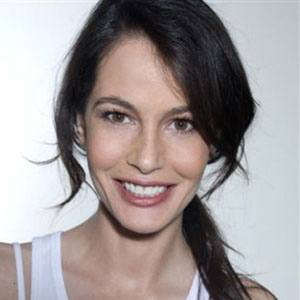 Israeli television host, fashion model, and screen actress. She worked as a television sports reporter, an MTV Europe VJ, and a model for the Castro fashion and Nissan Micra advertisement campaigns.

She grew up in Israel and was discovered after appearing in a commercial at eleven years old.

She studied television and film at Tel-Aviv University.

Her Irish-American father, Bob Griffin, played on Israel's professional basketball team from 1972-1979. Her Yemenite-Jewish mother, Ariela Griffin, had a career as an accountant.

After she accused Nivea Cosmetics of not listing Israel as a country on its website in 2011, Glenn Beck helped bring national attention to the issue by mentioning it on his radio show.

Becky Griffin Is A Member Of