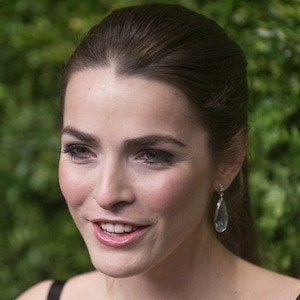 She is the daughter of Anna Wintour and David Shaffer. She was a producer for Late Night with Seth Meyers from 2015 to 2017.

She appeared in the documentary The September Issue in 2009.

She revealed her engagement to Fiancé Francesco Carrozzini at the 2017 Met Gala.

Her mother Anna Wintour gained fame as the editor-in-chief of Vogue Magazine.

Bee Shaffer Is A Member Of