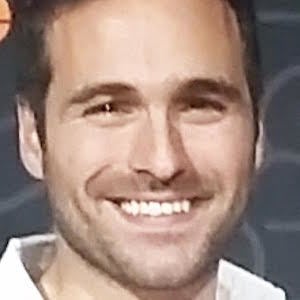 Producer and entrepreneur known as one of the co-founders of Zagtoon, a French animation production company. The company is responsible for the hit animated series Miraculous Ladybug. He has produced over 500 episodes of television throughout his ongoing career.

He cofounded Zagtoon in 2009 and followed with ZAG Animation Studios in 2014.

Outside of his animation and entrepreneurial career, he has served as the President of the International Karate-Do Shotokan-Ryu Kase Ha World Federation. He has garnered over 1.3 million followers on his Instagram page, where he posts behind-the-scenes and promotional content.

Born in France, he has lived in Los Angeles, California.

Jeremy Zag Is A Member Of