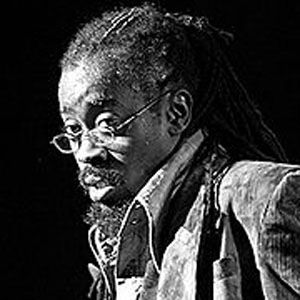 Jamaican rapper and reggae artist who is known as the "King of Dancehall." He is best known for the singles "Girls," "Bossman," and "Dude."

He released his first song, "Too Fancy," at age eight after winning a talent competition in his native Jamaica.

He won the Grammy Award for Best Reggae Album in 2000 for his album Art & Life.

He has one brother, Kirk. He was married to Michelle Downer from 2006 to 2012; the couple had a son named Marco. He also has two daughters from other relationships.

He was featured on the remix to Lil Jon's song "Get Low."

Beenie Man Is A Member Of