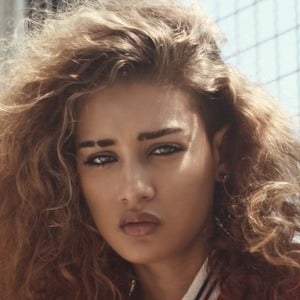 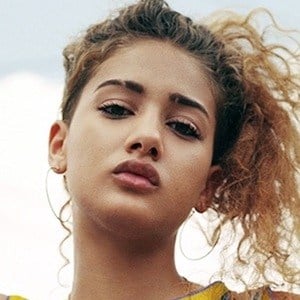 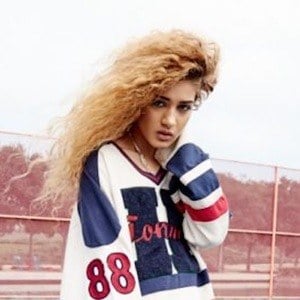 Multi-talented Instagram star who has used the social media platform to attract over 90,000 followers. She's a former Complex News anchor. She was featured in a 2017 one on one basketball video published by Complex magazine.

She was featured in her hometown's newspaper for basketball related triumphs while in high school.

She is originally from Decatur, Georgia. She has worked in Atlanta, Los Angeles, New York and London.

Both she and model/actress Melissa Ordway's careers started in Atlanta, Georgia.

Beija Marie Velez Is A Member Of