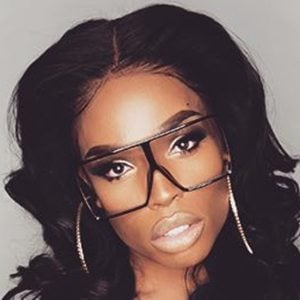 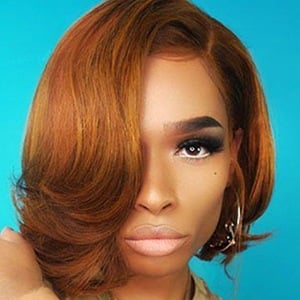 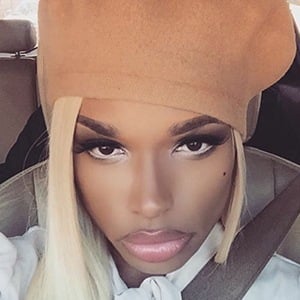 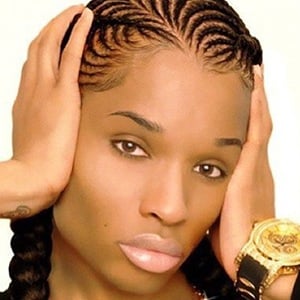 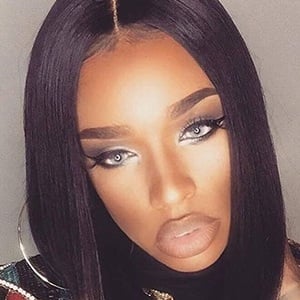 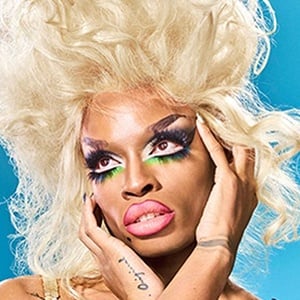 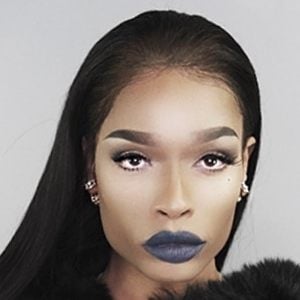 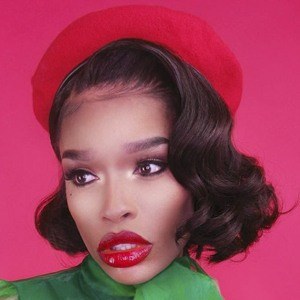 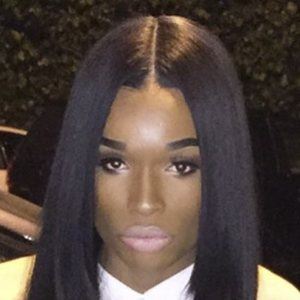 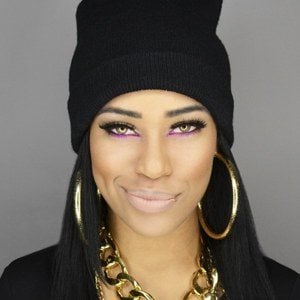 He started both his Twitter and vlog DollFace A.K.A. Barbie Boy channel in January 2009. She followed with her main channel in November.

He is from Hollywood, California.

In June 2015, he posted the video "#DontComeForCaitlynJenner MY Take On Bruce Jenner's Transition #MyOpinion."

Bejean Horowitz Is A Member Of