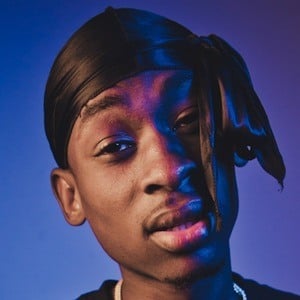 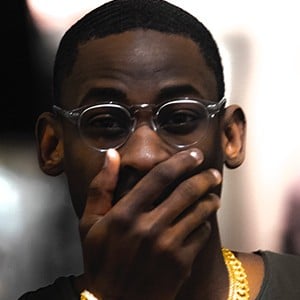 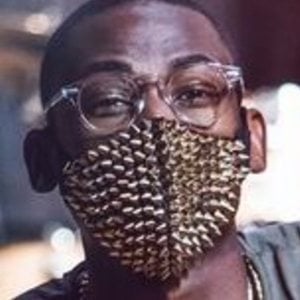 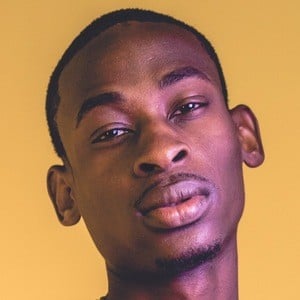 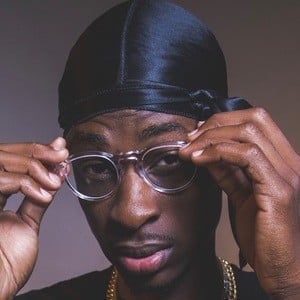 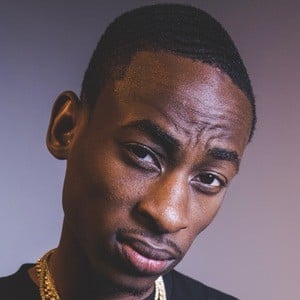 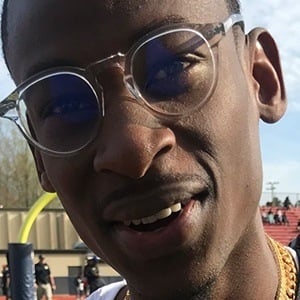 Independent pop artist with a four-song EP titled Dreams which he released in 2014. His song "Bombay and Lemonade" went viral, and helped his Instagram grow to 400,000 followers. He would go on to surpass 1.5 million Instagram followers.

In 2014, he was diagnosed with a rare cancer called rhabdomayosarcoma. He continued to work a 9-5 job while making music and would overcome the illness.

His single "Let You Go!" was produced by DJ Buddah. He worked with Grammy Award winner Jerry Wanda and Ayo & Keyz as well.

His real name is Rodney Philippe. His mother passed away in 2014 only months before he was diagnosed with cancer. He has older brothers named Andrew and Adler.

He became a friend of Denzel Harris, AKA SheLovesMeechie, and would be followed on Instagram by Cardi B, Lovely Mimi, Chrissy Monroe and numerous other personalities.

BEL-AIR Is A Member Of