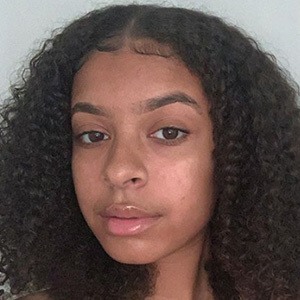 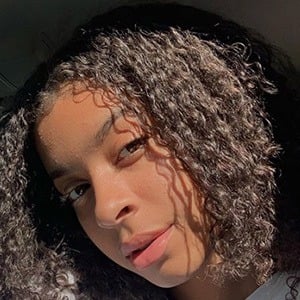 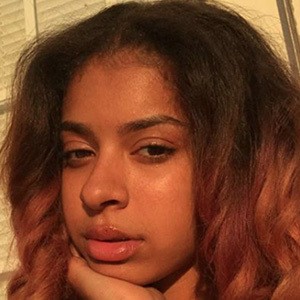 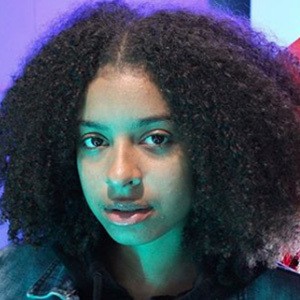 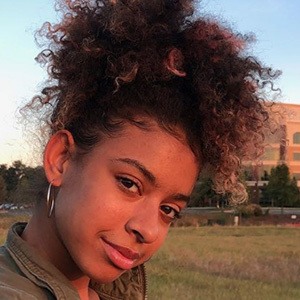 Couple vlogger who has gained fame for her Dami & Bella YouTube channel. She has earned massive popularity for her pranks, challenges, and adventures shared with her boyfriend Dami.

She and Dami met in high school. Their YouTube channel was launched in February 2018.

She has seen her audience grow to more than 190,000 subscribers on YouTube.

She moved from state to state growing up as her parents were in the military. She has two sisters and three brothers. She first appeared with her boyfriend Dami on February 23, 2018 in their pilot YouTube video.

She and Bella Retamosa are both famous couples' vloggers on YouTube.

Bella Dami & Bella Is A Member Of