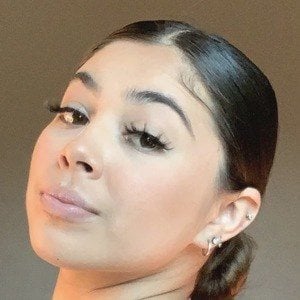 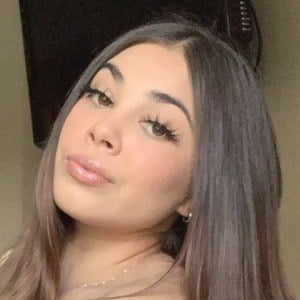 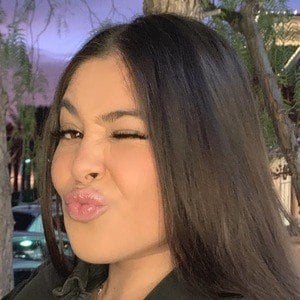 One of two personalities featured on the couple's YouTube channel A&B things that included adventures, vlogs, pranks, challenges and more. They have earned more than 1.1 million subscribers. She has listed herself as a partner with the fashion company Fashion Nova.

She and Anthony launched the channel A&B Things in 2018, however, their first video was released in May 2019.

She and Anthony's cheating prank videos racked up more than half a million views combined. Her bellaretamosa Instagram account has accumulated over 420,000 followers and has featured multiple photos with her child.

She began dating Anthony Vargas in 2018, with whom she welcomed a son, Noah, in June 2021. They broke up later that year, but have since gotten back together.

She uploaded a TikTok video with the song "a thousand years (lullaby)" by Christina Perri in July 2021.

Bella Retamosa Is A Member Of