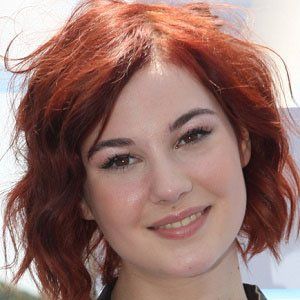 She began singing as a child and joined the Australian Girls Choir at the age of five. She began pursuing a career in music after leaving school in year 12.

Covers that she performed on the X Factor found their way to Australian charts. Some of these covers include Counting Crows "Big Yellow Taxi," The Temper Trap's "Sweet Disposition" and One Direction's "What Makes You Beautiful."

She cited Indie artists like Bon Iver, Lykke Li and Two Door Cinema Club as some of her musical influences.

Bella Ferraro Is A Member Of