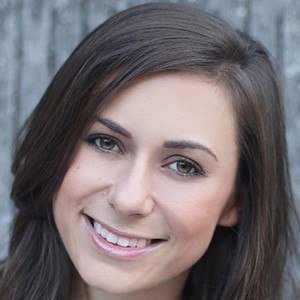 Chef who won My Kitchen Rules with her sister Sammy in 2011. She has presented a bi-weekly show on Channel 7's The Morning Show since her win. She has over 10,000 followers on her bellasfeast Instagram account.

Growing up her mom made fresh stock every day, her dad would go hunting for deer, and her grandmother was a highly regarded chef in Poland. She learned to cook from them.

She co-founded an array of sauces under the name Saucy Sister in 2015.

She and fellow chef Nicolette Dinki were both born in 1983.

Bella Jakubiak Is A Member Of