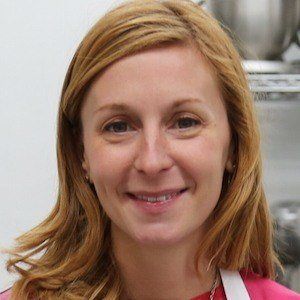 She was an electrical engineering student for a year at the University of Virginia, graduated from James Madison University, then enrolled in the French Culinary Institute's pastry arts program.

She became a judge on the show MasterChef in the show's sixth season and MasterChef Junior in the spin-off's fourth season.

She was primarily raised in Springfield, Virginia but was born in Ohio.

Christina Tosi Is A Member Of