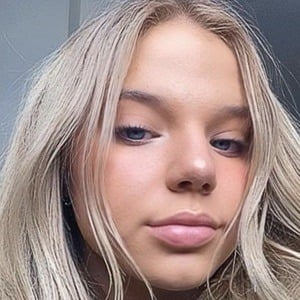 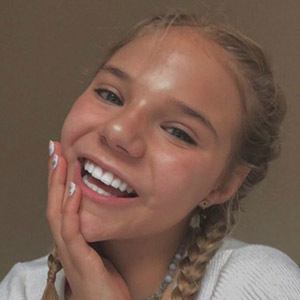 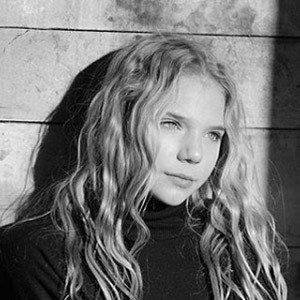 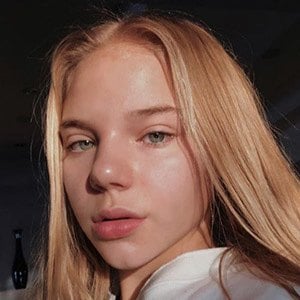 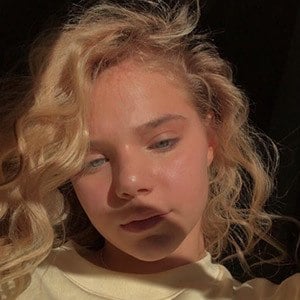 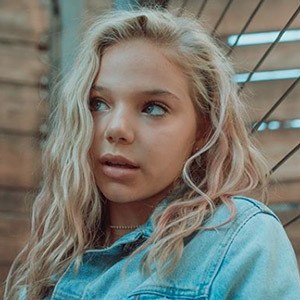 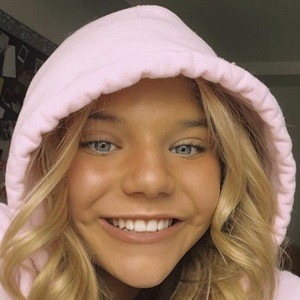 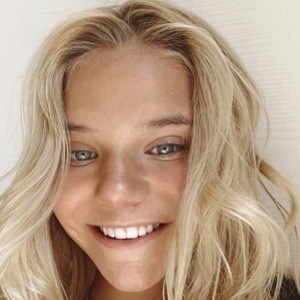 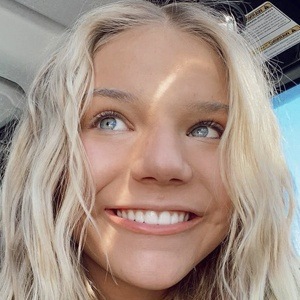 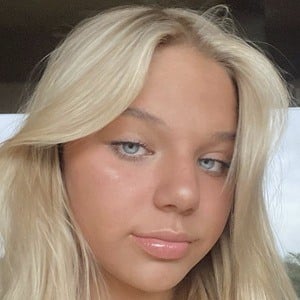 Canadian dancer known for her numerous award-winning performances, including at NYCDA's Mini National Solo Competition. She won Junior Best Dancer at the Dance Awards 2017 and became a competitor on season 3 of World of Dance. She was named Most Outstanding Dancer for May by Dance Upon a Dream.

She first started dancing when she was three years old, but did not begin taking it seriously until the age of seven.

She joined the YYC Dance Project, training with them at The Alberta Ballet Professional Division. She was the lead in a music video for the band Animal Years.

She was born to Allan and Christine Klassen. She has two older brothers.

She has danced to the choreography of Alexa Moffett.

Bella Klassen Is A Member Of