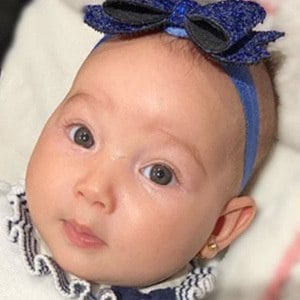 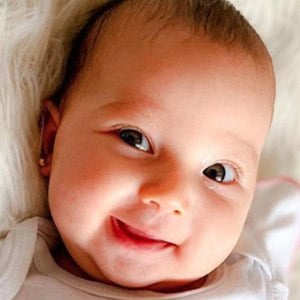 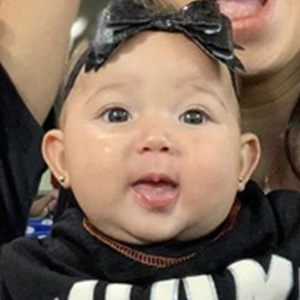 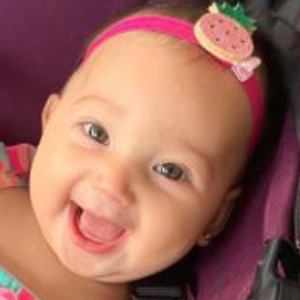 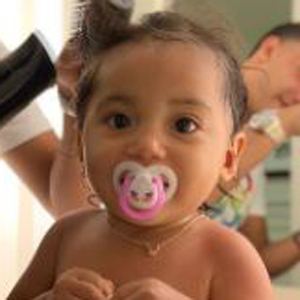 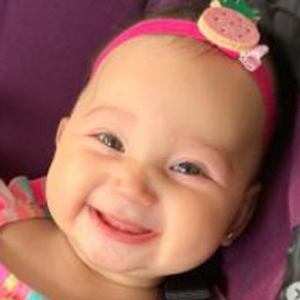 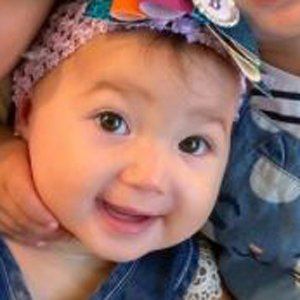 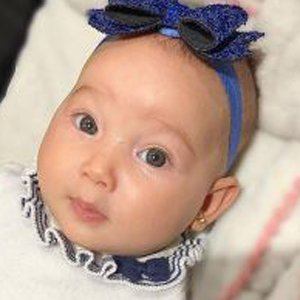 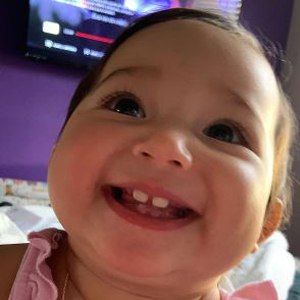 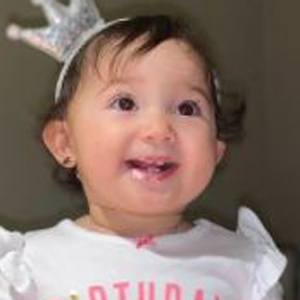 Famous as the third-born child featured on the FAMILIA LATORRE YouTube channel. Her live birth was documented in February 2019 through a two-part vlogging series that has since gained more than 1 million total views.

She has seen her YouTube audience grow to more than 850,000 subscribers. She was featured in her family's February 2019 vlog "Amanda & Jacob conocen a su hermana recién nacida

Her parents are Carlos and Stephanie Latorre.

She and Jaedyn Slyfox are both famous for their family's vlogging on YouTube.

Bella Latorre Is A Member Of