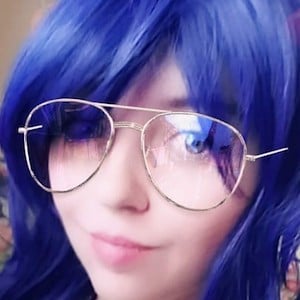 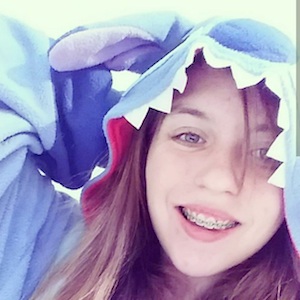 Better known as Anna on Funimate, this pro user has amassed over 90,000 followers for her creative videos and abundant selfies. Her fans are known as #AnnaBears.

She became starred on Funimate on November 3, 2017.

Her nickname, Anna, is also her Funimate username. She can be found on Instagram as tweeedle.dum.

An avid Funimate user, she follows the collaborative channel known as Sasswars, which is run by Payden Evans Sottile.

Bella Portlock Is A Member Of