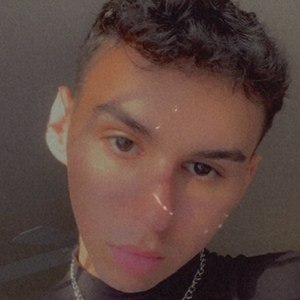 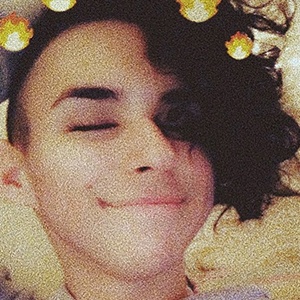 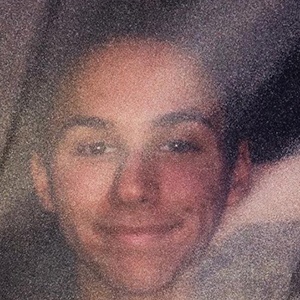 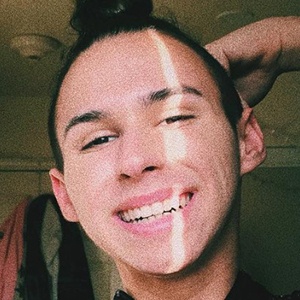 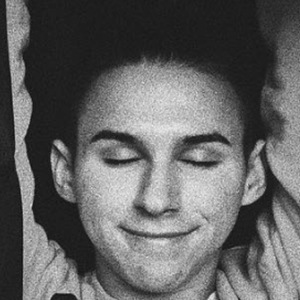 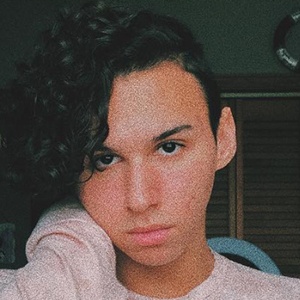 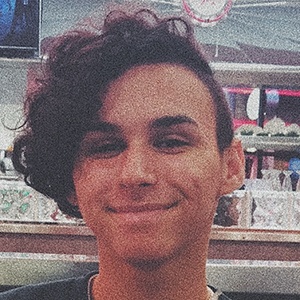 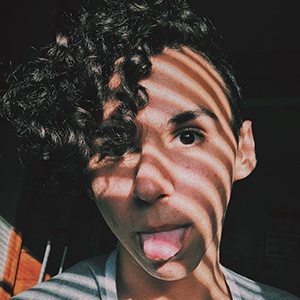 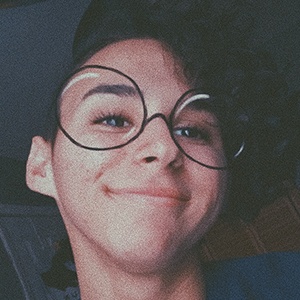 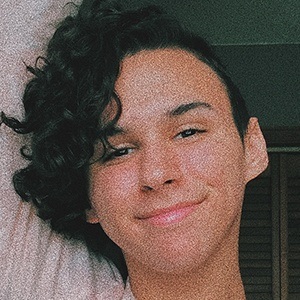 Lip syncer whose personal style and creative edits made him a hit on TikTok, where he was known for his paydensottile account. He was also the owner and founder of the collaborative account known as Sasswars.

He started to earn a following on social media in December 2016. He began attending Southeastern Louisiana University in 2017.

His parents' names are Shea and Sharron. He also has brothers named Mark and Corey. He has dated fellow social star Austin.hh.

He collaborated with Zoe LaVerne, whom he's also good friends with.

Payden Evans Sottile Is A Member Of