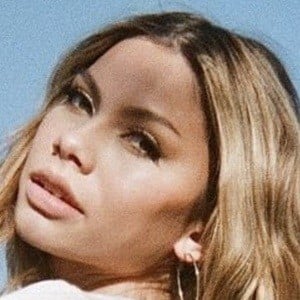 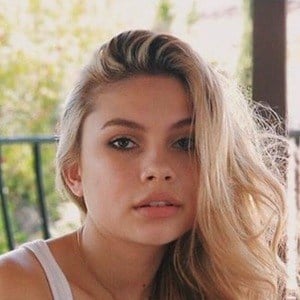 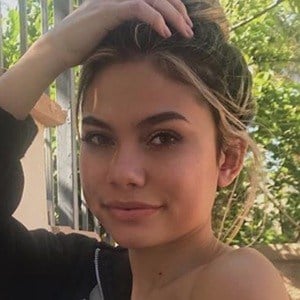 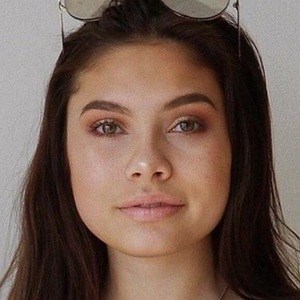 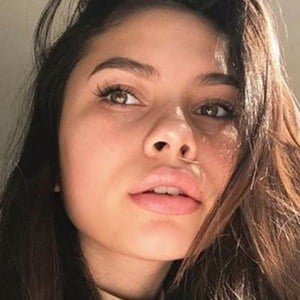 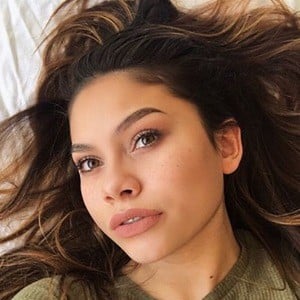 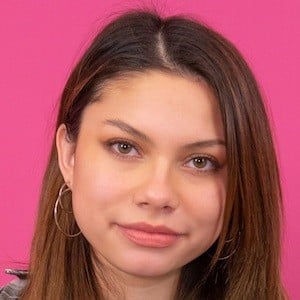 Actress who became known for her recurring role on the web series A Girl Named Jo as well as the character Emily in the 2018 feature film Anonymous 616  She later became a member of the popular web based group Brat with Baby Ariel and Jules LeBlanc.

Her first leading appearance came with a spot on the Lifetime original My Haunted House in 2015.

Her grandmother sent several headshots to Sam Raimi in the hopes of earning a role in his film Oz the Great and Powerful, causing her to get the part and move to Los Angeles shortly thereafter.

She was born in Michigan but later moved to Los Angeles. Her mother's name is Jenn.

She starred alongside Colin Hanks and Betsy Brandt in the 2015 television series Life In Pieces.

Bella Shepard Is A Member Of