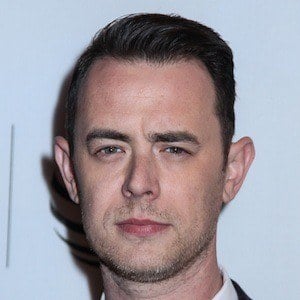 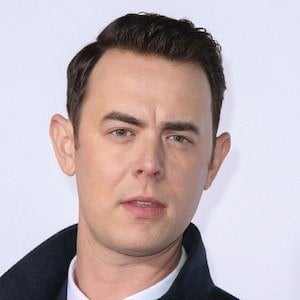 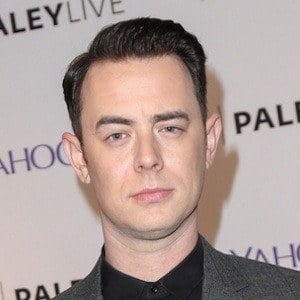 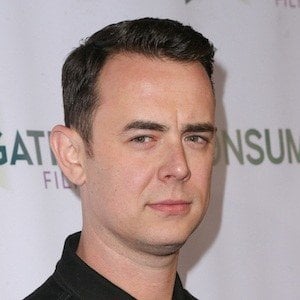 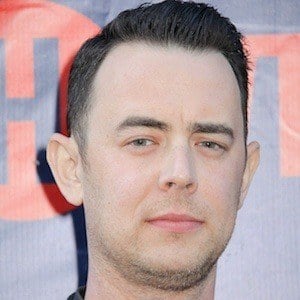 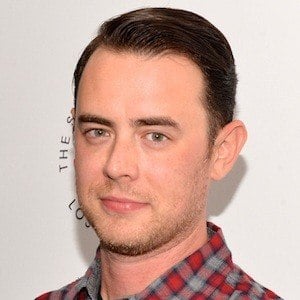 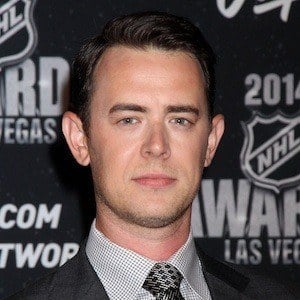 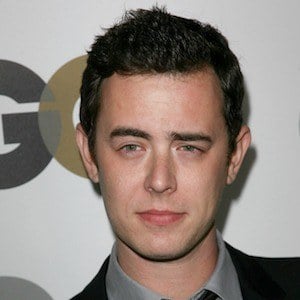 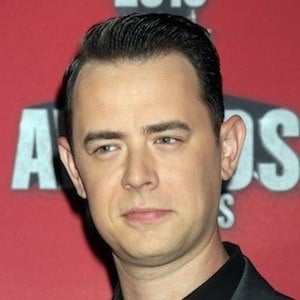 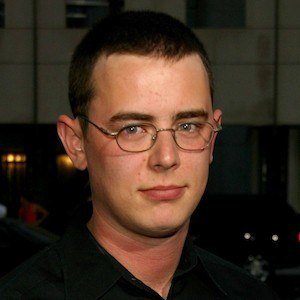 The son of the great Tom Hanks, he's notable for playing the role of Alex Whitman in the hit TV series, Roswell and as Jack Bailey in the series The Good Guys. He has also played prominent roles in such films as Orange County, King Kong and The House Bunny.

He attended Chapman University while his actor father was on set there and had his friends act as extras.

He appears alongside Michael C. Hall in the sixth season of Showtime's Dexter.

He stars alongside Billy Bob Thornton in the FX series Fargo, and alongside Betsy Brandt in Life in Pieces.

Jumanji: The Next Level
King Kong
The House Bunny
More