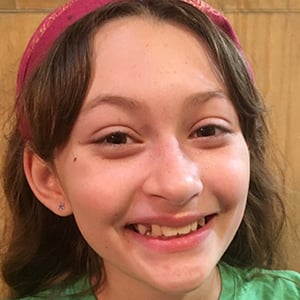 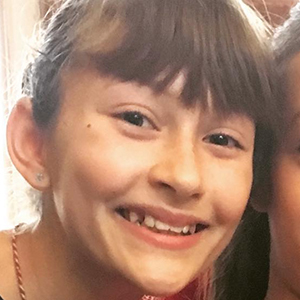 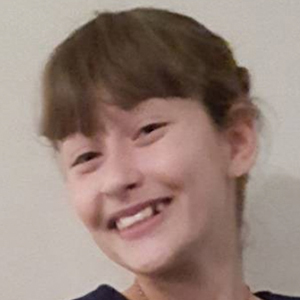 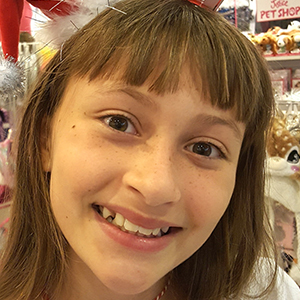 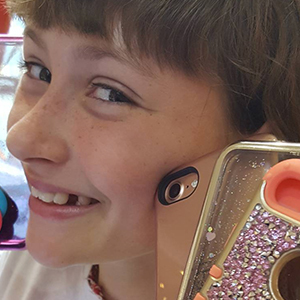 Widely known for comprising one-half of the SuperDuperKidsBlog YouTube channel. She has gained popularity there alongside her sibling Beckler for their kid-friendly vlogging, including back to school hauls and DIYs and challenge completions.

She has helped her YouTube channel earn more than 70,000 subscribers. One of her most popular videos there, "Justice Haul 2016," has amassed more than 975,000 views.

She is two years older than Beckler. They have been seen pranking their father on their YouTube channel.

She and Macey Greer are both known for their kid-friendly vlogging alongside their siblings on YouTube.

Bella SuperDuperKidsBlog Is A Member Of