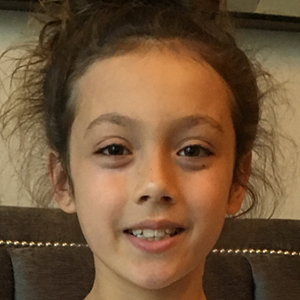 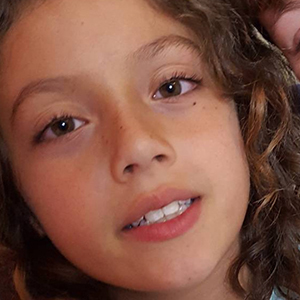 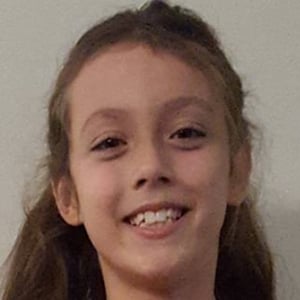 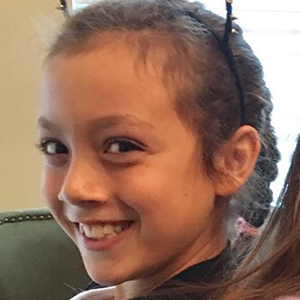 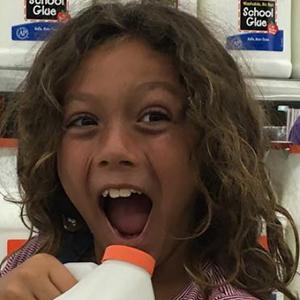 Vlogging personality who is widely known for the SuperDuperKidsBlog YouTube channel. They has gained popularity alongside their sister Bella for their kid-friendly vlogging, including back to school hauls and challenges.

Their channel has amassed more than 70,000 subscribers since its beginning.

They have pranked their father on their YouTube channel.

Beckler SuperDuperKidsBlogs Is A Member Of