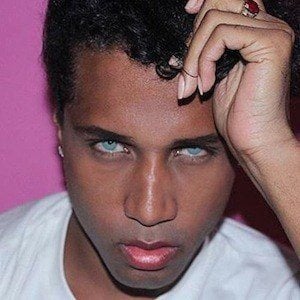 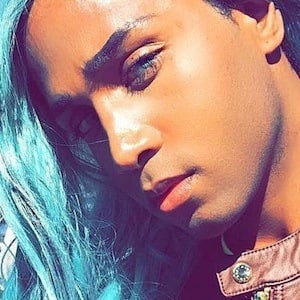 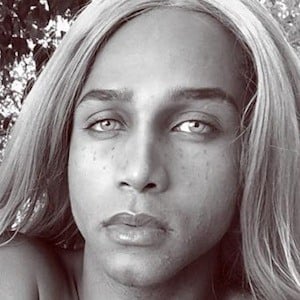 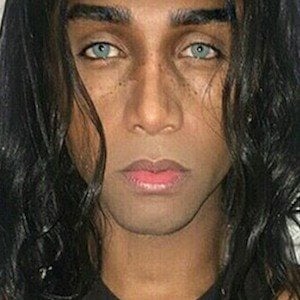 Model and reality star known for his bright blue eyes, long hair, and androgynous look. He was a contest on the 22nd season of America's Next Top Model, where he was eliminated in the eighth episode. He's also written for US Weekly.

After moving to LA to purse a modeling career at the age of 19, he found himself living on Skid Row. Eventually unwilling to put up with his living conditions, he started traveling to audition for ANTM at every opportunity.

In October 2015, he fell asleep at the wheel after leaving a show and was nearly killed in the resulting accident, which left him with Post Traumatic Stress Disorder and temporary amnesia.

He is Dominican and Puerto Rican. He grew up in Boston, Massachusetts and has said that he was bullied while growing up for some of the same features that have led to his modeling success.

Nyle DiMarco was the winner of season 22 of ANTM.

Bello Sanchez Is A Member Of