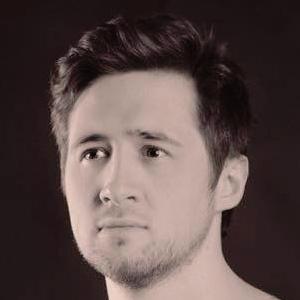 UK singer who found fame on the reality competition show X Factor. He's received over five million views on Spotify with hits such as "It's Only You," "All I want," and "This Is Me."

He worked as a receptionist and part-time singer before trying out for X Factor at the age of 25.

He started off performing cover songs of popular artists such as Justin Bieber, Ella Henderson and Ed Sheeran.

He received a thumbs up from judge Rita Ora during X Factor auditions.

Ben Clark Is A Member Of