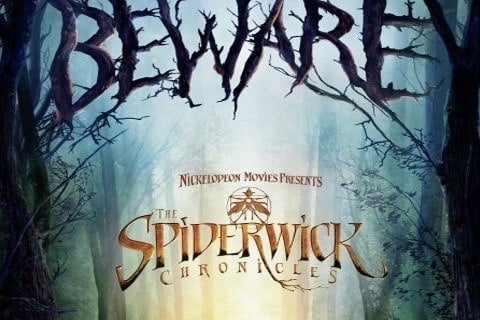 The three Grace children move to a new town where they assume their brother is up to his usual hijinks, but instead magical creatures are running the land.

The original series of books was written by Arthur Spiderwick. A video game was released carrying along the film and books' storyline.