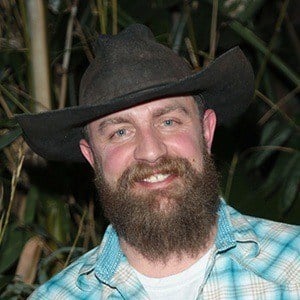 Champion of the 35th season of Survivor (Survivor: Heroes vs. Healers vs. Hustlers) who was a member of the American Marine Corps.

He enlisted in the Marines some time after graduating from Capital High School in Boise, Idaho in 2001.

He was working in a grocery warehouse at the time of the Survivor competition.

He would reside in Boise, Idaho with his wife Kelly and their two kids Wyatt and Gracie.

He was the sole survivor on the Jeff Probst-hosted CBS reality series.

Ben Driebergen Is A Member Of