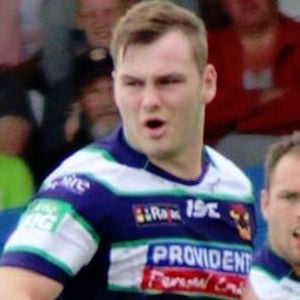 Long-time journeyman prop who debuted in 1994 for Neath. He then went on to play for a number of teams, most notably Swansea from 1998 to 2003.

He played on the Wales' national team with rugby legend Ieuan Evans.

Ben Evans Is A Member Of