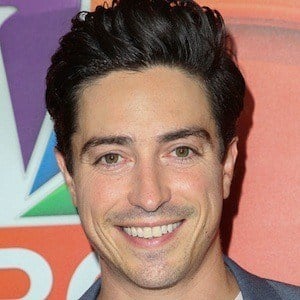 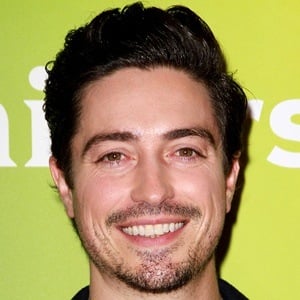 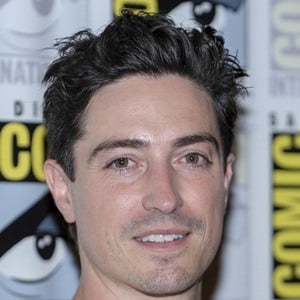 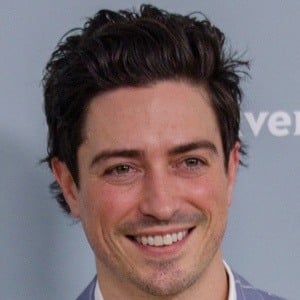 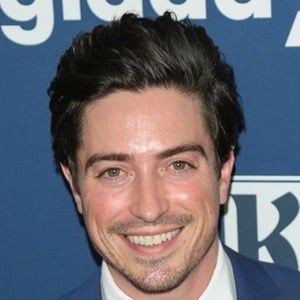 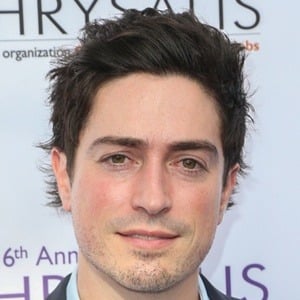 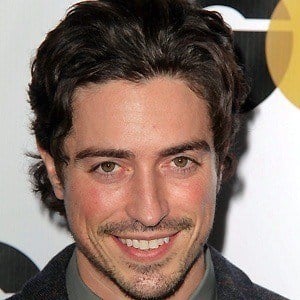 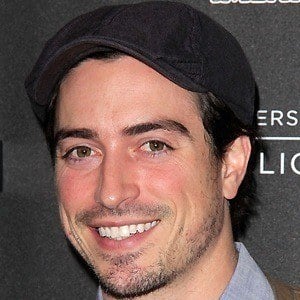 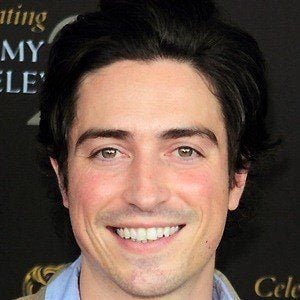 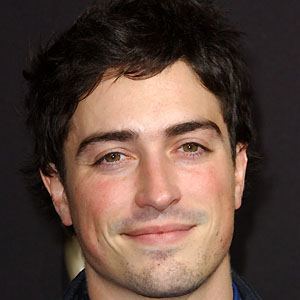 Actor who played the role of Michael Ginsberg on the Emmy-nominated television show Mad Men alongside Jon Hamm. He was also a series regular on Drop Dead Diva. In 2015, he began starring in NBC's Superstore.

He played Fran Drescher's character's son on the TV series Living with Fran.

He and Alicia Silverstone both appeared in the Broadway version of The Graduate.

Born in Maryland, he later made his home in Los Angeles and established his own wine label, Angelica Cellars. He married Michelle Mulitz in 2013. They had a son named Charlie in 2017. In November 2018, they announced they were expecting their second child together.

He appeared alongside Hilary Duff in the film The Perfect Man.