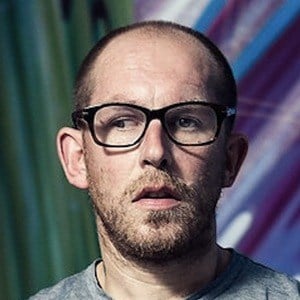 Commercial graffiti artist who rose to prominence for his alphabet lettering on the outside of pull-down shutters that cover storefronts. While the majority of his creations are in London, his designs can also be seen in Paris, Stockholm and Hastings.

One of his first gallery shows was at Artomatic in London in 2002.

He revealed his debut collection for his clothing line EINE London in January 2018.

His daughter is known as Baby Eine on Instagram.

His work was featured in the music video for Duffy's "Stepping Stone."

Ben Flynn Is A Member Of