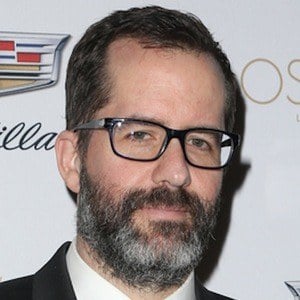 Painter who used meticulous detail to create alternative realities and dreamscapes on canvas.

He studied at the Rhode Island School of Design and then worked as an artist in California.

His 1940s film-inspired exhibition "Motion Pictures" premiered at the Track 16 Gallery in Santa Monica, California, in November of 1999.

His family was residing in Ann Arbor, Michigan, when he was born.

He and American impressionist painter Frederick Frieseke were both natives of Michigan.

Eric White Is A Member Of