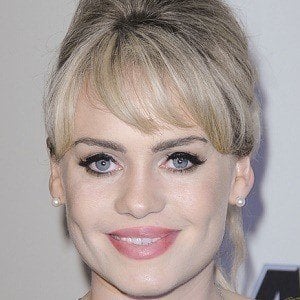 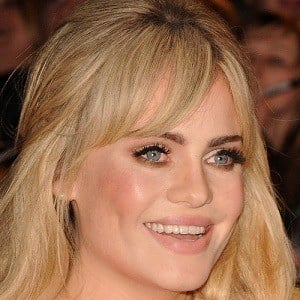 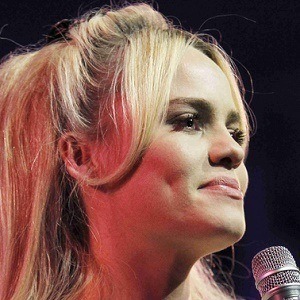 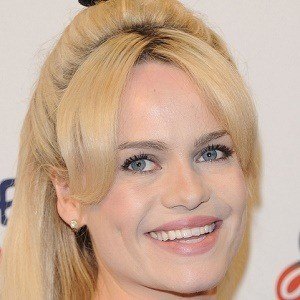 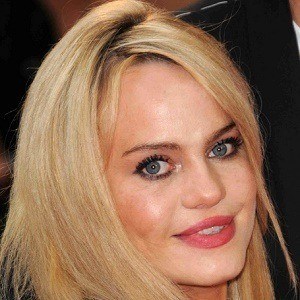 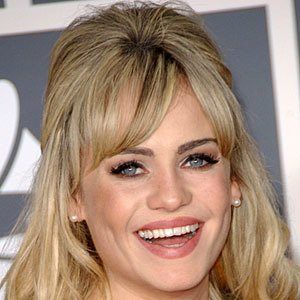 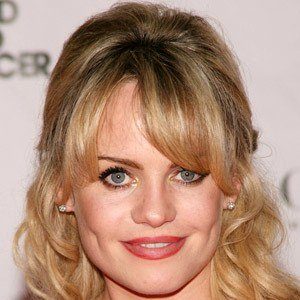 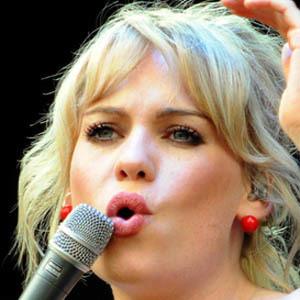 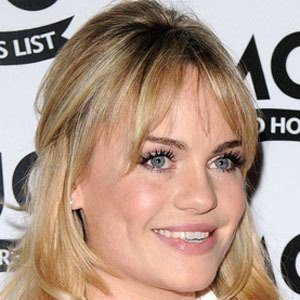 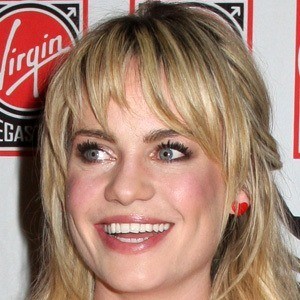 British soul and pop singer and songwriter. She won a Grammy Award for Rockferry, her 2008 United Kingdom chart-topping debut album.

She attended the University of Chester, studying at both the Warrington and Parkgate campuses. Her first EP, Aimee Duffy, was released in 2004.

She released her second album, Endlessly, in 2010.

She was born in Wales to a Welsh mother and a British father. Her birth name was Amie Ann Duffy; she later adopted the stage names of Duffy and Aimee Duffy.

From 2009 to 2011, she was romantically involved with Welsh-born rugby player Mike Phillips.

Duffy Is A Member Of