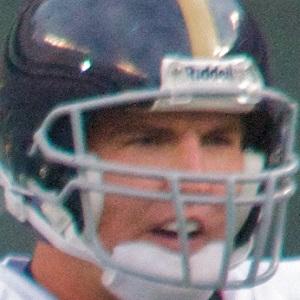 Tight end who made his NFL debut in 2004 for the Indianapolis Colts, then went on to play for the Titans, Panthers, Jets, and Falcons.

He played football at Unioto High School in Ohio, contributing on offense, defense, and even on special teams as a kicker.

He won a national championship in 2002 as a member of the Ohio State Buckeyes.

He has two daughters, Lindsey and Whitney.

He played alongside star wide receiver Steve Smith on the Carolina Panthers.

Ben Hartsock Is A Member Of