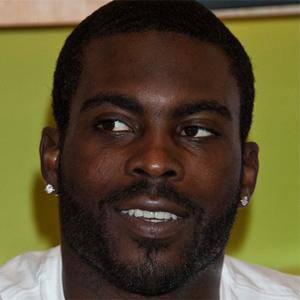 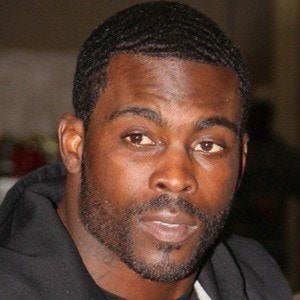 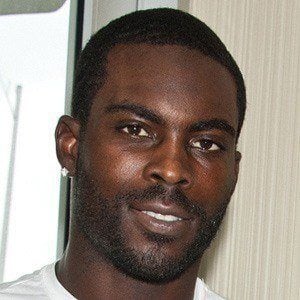 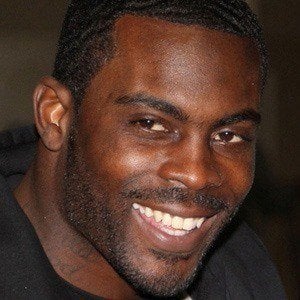 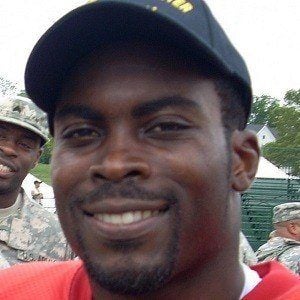 Highlight-reel NFL quarterback who was the #1 overall pick in the 2001 draft by the Atlanta Falcons. After serving 23 months in Federal prison for illegal dog fighting, he joined the Philadelphia Eagles in 2009, where his career saw a brief resurgence.

Growing up in Newport, Virginia, he would go fishing just to get away from the violence of his childhood neighborhood.

He had a standout college career at Virginia Tech and finished third in the Heisman Trophy voting in 1999. He set an NFL record for career rushing yards by a quarterback with 6,109.

He married Kijafa Frink in 2012; they have two daughters named Jada and London and a son named Mitez. His brother, Marcus, also played quarterback at Virginia Tech.

After his run with the Falcons, he was signed by the Philadelphia Eagles to help replace former quarterback Donovan McNabb.

Michael Vick Is A Member Of