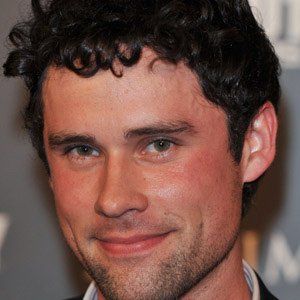 Played the role of Quinn on the whimsical fairytale drama Once Upon a Time.

He studied drama at the National Theatre School of Canada.

He started acting when he was 14 years old to raise money for a local homeless shelter.

He grew up with his family in Canada. In 2012, he married Nila Myers. They welcomed their first son, Hemingway Nash, in 2016, followed by their second son, Gatsby Willem, in 2018.

He was on Diary of a Wimpy Kid: Rodrick Rules alongside Corbin Bleau.

Ben Hollingsworth Is A Member Of