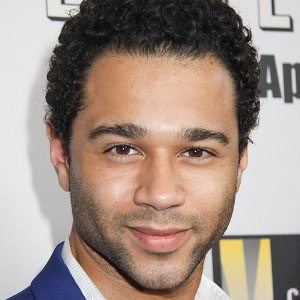 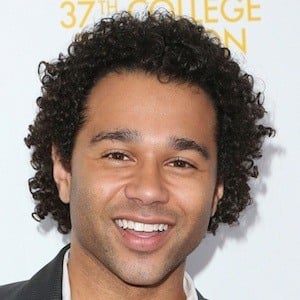 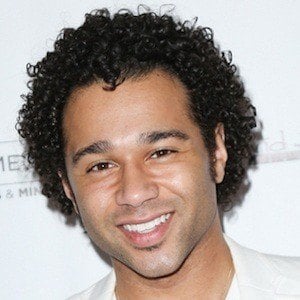 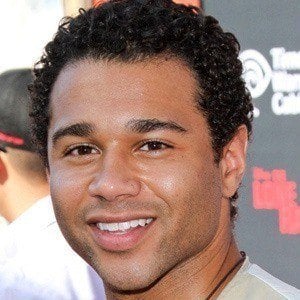 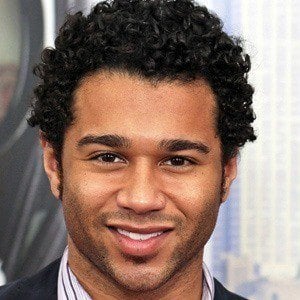 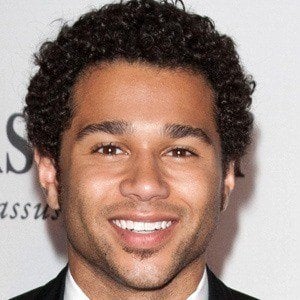 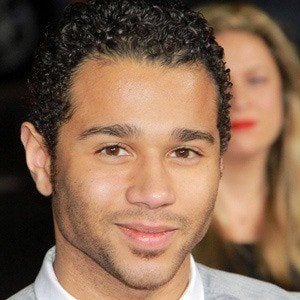 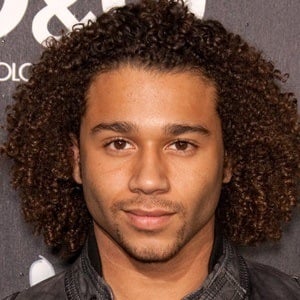 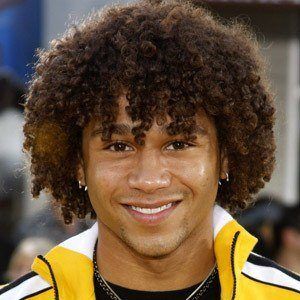 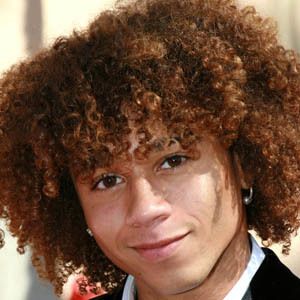 He sang and danced his way to fame in Disney's High School Musical, earning a nomination for a Young Artist Award for Best Performance. Other major films and TV shows he has appeared in include Galaxy Quest, Mystery Men, ER, Hannah Montana, and The Good Wife.

He appeared in commercials when he was two years old and studied jazz, dance, and ballet. He appeared in print ads for Target, Gap, and Toys R Us after signing with the Ford Modeling Agency in New York when he was four years old.

His first lead role was in the 2004 film Catch That Kid.

He has three sisters named Jag, Hunter, and Phoenix. In 2016, he married actress Sasha Clements.